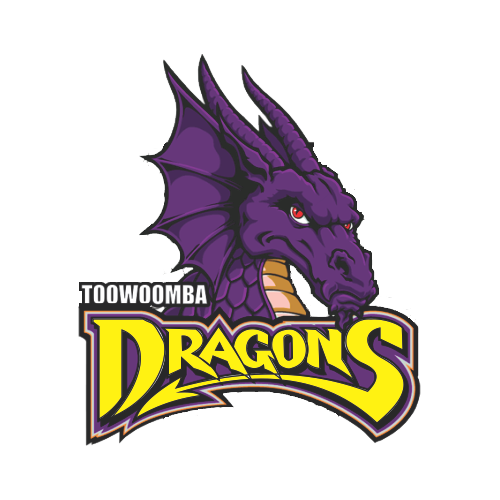 The Toowoomba Dragons Indoor Sports Club is your local club for indoor sports. We participate in South East Queensland based representative competitions in netball, cricket and soccer.

Toowoomba is proud to have many Queensland and Australian representatives across both netball and cricket in all levels of the sports – from juniors, through to opens and masters.

There are many of opportunities to get involved in the club, from playing, to coaching and managing.

Competing against Clubs such as Kawana, Strathpine, Bracken Ridge, Toombul, Wynnum, Victoria Point and Browns Plains, Super League Netball is played over a home and away format, with the top 4 teams in each grade progressing into the final series.

In 2016, Toowoomba will be hosting the Semi Finals!

The grades played are:

Competing against clubs such as Caboolture, Strathpine, Maroochydore, Toombul, Wynnum, Victoria Point, Gold Coast, Springwood, Ipswich, Beenleigh & Salisbury, Major League Cricket is played as 1 single round where each club plays against each other just once.

The top 6 teams then move into an elimination finals series where all clubs play at the one venue for each finals round.

The grades played are:

The season begins in March 2016 and concludes in September 2016.